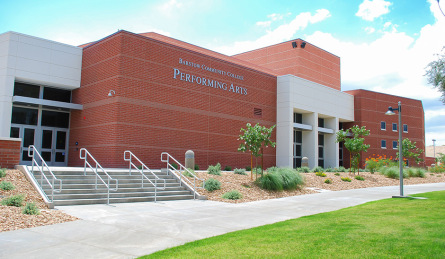 Barstow College followed its Master Plan in the second decade of the 21st Century. Among the college construction accomplishments was the building and opening of a new state-of the art performing arts center, called the PAC An extensive Health and Wellness Center was built and opened as well.

In terms of personnel, the school said hail and farewell to Presidents Deborah DiThomas and incoming President Eva Bagg.

In the summer of 2014, the campus was abuzz with anticipation for the opening of its new Performing Arts Center. A key component of the school’s Master Plan, the state of – the- art complex offered a fabulous main theatre as well as a small “Black Box” theatre, grands entry way and backstage support facilities. It consists of  40,000 square feet and cost  $23.4 million. 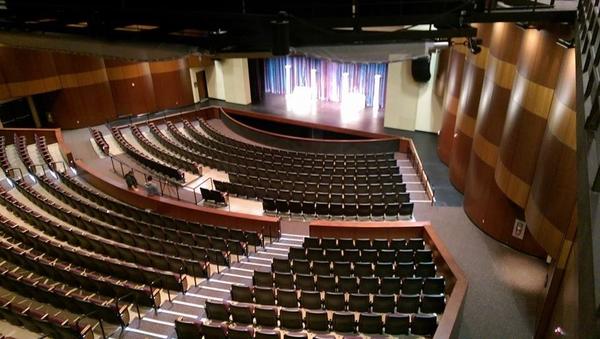 In addition to providing space for college events, it will serve as a cultural and entertainment hub for the High Desert community. In its opening year performances by the Beatles tribute band, Fab Four and the acclaimed United States Air Force Band of the Golden West.

In October 2015, pursuant to the college Master Plan, an elaborate Health and Wellness Center opened on campus. Built to the tune of 412.46 million, the center consists of  24,000 square feet of exercise and athletic facilities.

2017 was a year of transition for the college administration. Both President Deborah DiThomas and Academic Vice President Stephen Easton departed Barstow for other campuses. Dr. Thomas was honored at a farewell reception in June. Dr. DiThomas had announced her intention to leave Barstow in October 2016. Her contributions to the school were many and essential.

In May 2017, the college board announced, “after a ….long nationwide search” (Desert Dispatch, May 2017) they has hired former Barstowite Dr. Eva Bagg to replace Dr. DiThomas.

Dr. Bagg was originally from Buffalo, New York and came to BCC from Long Beach City College, where she served as a Dean of Instructional Effectiveness and Student Success for 10 years. 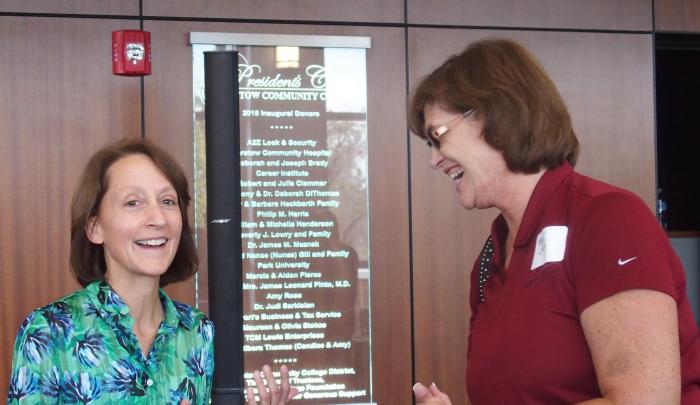 The college board maintains that Bagg’s strong background in student success and instructional research will serve the school well in the coming year, since an accreditation review is slated for the campus.

In April 2017, Barstow College received a $750,000 grant to provide tuition-free education to graduates of Barstow, Baker and Silver Valley high schools in Fall 2017.

The program is called, “College Promise,” and is designed to help graduates pay for their first two years at BCC. It is designed to enable and empower young freshmen to achieve academic and career goals without financial stress.

‘We started with our local schools and community leaders, “ Dr.DiThomas explained. “We put together a plan and then we sought local donations. Then we applied for grants.”