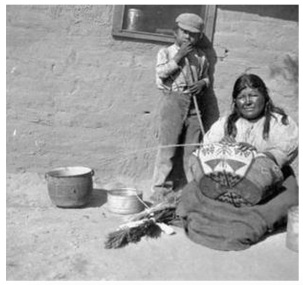 Education has always been an essential part of human life. Earliest evidence of human occupation of the southern Mojave Desert is presented by Paleo-Indian projectile points from the Clovis Culture, which dates back to 11,5000-11,000 BCE. Thousands of years  ago, when the region was covered with massive lakes, people lived in the Mojave Desert and taught their children the essentials of life, culture and tradition. These were the ancestors of the Vanuyme, Serrano, Paiute and Shoshonean speaking bands. As more people from different cultures settled in the region, they brought new techniques of survival and education. 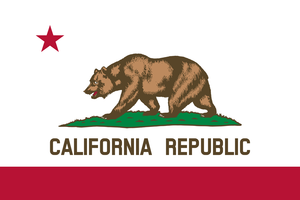 The United States took California from Mexico during the Bear Flag Revolt of 1846. The Mexican-American War brought an end to three centuries of Hispanic occupation of California. By the late 1800s, the southern region of the Mojave Desert, where Calico, Daggett and Barstow are now became a major mining center. 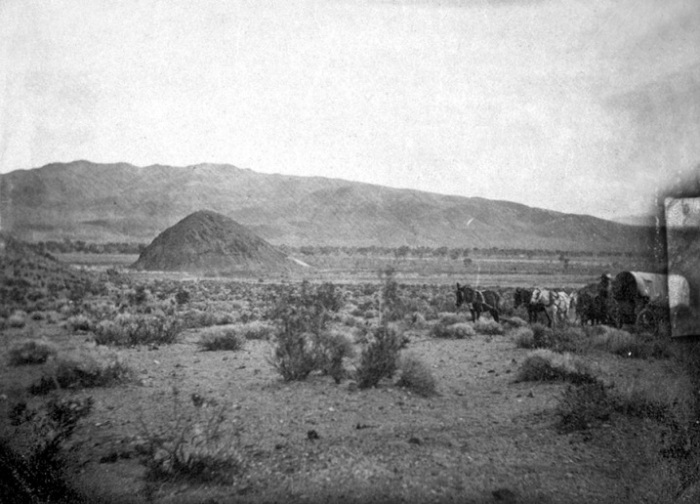 The California Geological Survey party of 1863, en route from San Bernardino to the Colorado River, paused at the future site of Barstow along the Mojave Road. The party called the low hill at left center Sugarloaf. (photo c. 1905, Richard D’Heureuse)

The discovery of silver in Calico in 1882 brought more frenzied fortune hunters to the region. In 1883, borax became a major mining commodity. When the Southern Pacific Railroad added a spur from Mojave to Daggett, teams of 20 mules emerged when 10 mule teams were hitched together with two wagons and a water wagon to haul ore from Daggett to Calico. In 1888, the Calico Railroad commenced hauling ore from Calico to the Oro Grande Milling Company across the Mojave River from Daggett. Also in 1888, the Santa Fe Railroad made its way to the southern Mojave. The current location of Barstow at that time was called Waterman Junction. Eventually, the community changed its name from Waterman Junction to Barstow, hoping to curry favor with William Barstow Strong, president of the Santa Fe Railroad. 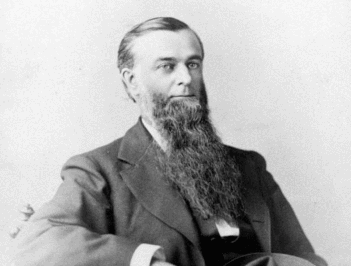 William Barstow Strong, for which the town was named.
Former President of the Atchison, Topeka and the Santa Fe Railroad. photo circa 1880 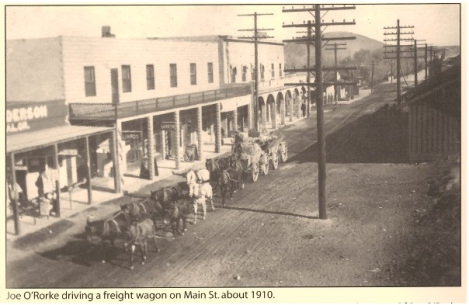 By 1902, three regional borax mines employed 200 men. Mining statistics indicate that Calico Hills extracted borax was worth over $9 million and silver extracted from Calico was valued at $90 million. The silver mines played out in 1896. With the ending of the silver boom, many fortune hunters moved away from Calico and Daggett. But Barstow, with easy access to the Mojave River and the railroads grew larger and stronger.

With the advent of Route 66 and automobile travel and tourism, Barstow residents called their town, the “Crossroads of Opportunity.” 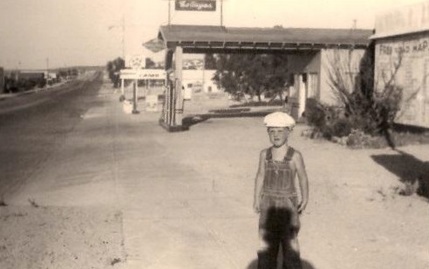